Is Social Media Still an Effective Means to Promote Your Design Business?

Running your own web design business often means adopting some guerilla marketing tactics. Most of us can’t afford to buy billboards or 30-second television spots. Therefore, we need to take every cheap or free opportunity to get our names out there.

When social media services like Twitter, Facebook and LinkedIn started to take hold, business owners of all stripes were thrilled to jump on board. It was essentially free advertising – who would be foolish enough to turn it down?

But the game has changed. These services have come to the point where they are literally saturated with noise from marketers, activists and those who take pictures of their lunch.

Sure, we still use social media, whether out of perceived necessity or addiction. But is it even worth trying to promote your business through these channels?

The early days of Facebook pages were great. People subscribed to your feed and chances were that they would actually see your latest posts. It was an effective way to communicate with existing and prospective clients. Content such as your latest blog post, product announcement or even a holiday greeting reached the intended audience.

These days, not so much. Now, a post to Facebook reaches a mere fraction of those who “like” your page. Unless, that is, you’re willing to spend money to “boost” that post to gain more views.

Of course, maybe it was a bit naive to think that Facebook wasn’t going to try and monetize business pages at some point. But it seems like having a page is pretty much worthless if you aren’t prepared to spend a modest amount of funds to promote it.

The same now goes for Twitter as well. Our feeds are filled to the brim, and the service seems to have lost at least a little of the “live and instantaneous” qualities that made it a hit in the first place. Want your tweets seen? You’re going to have to pay up.

Indeed, social media has reached a saturation point. There was once a time when some thought websites would become a thing of the past, what with the ability to just get your message out there for free. Those claims seem a bit quaint in retrospect.

So, we’ve now established that anything we post on social media for free isn’t likely to be seen by many users. It’s going to take some hard-earned money to find those eyeballs. The question is, what is actually worth promoting?

For small design agencies and freelancers, that’s a tough question. Potentially, you may want to show off a shiny new project or that blog post that you’re hoping will go viral.

But it really depends on what you want to accomplish. The items above could be worth a few dollars if the idea is to impress others in the industry. Making new connections is always welcomed. However, if you’re hoping to attract new clients, how effective will this be?

This is where a change in thinking can help. Rather than promote one-off content, it’s better to show that you can be a problem solver. For example, perhaps you have a website maintenance package or SEO service that you’re looking to grow.

Using the targeting tools these services offer can help you to find an audience that may well have a need for what it is you’re selling. The trick is in promoting the right thing to the right people.

Opportunity lies in what you can do rather than what you have already done. We’re so used to posting the daily minutiae in our lives and our business. However, that simply adds to the noise and will most likely be skipped over by potential customers (if they see it at all).

It’s More Traditional Than We Thought

Years ago, it felt like the smart move was to promote ourselves on social media in a more casual way. It was an ad that really wasn’t.

However, as our feeds have swollen to the point of digital chaos and with services charging us to reach users, this approach doesn’t seem to make as much sense. Instead, it actually feels like the opposite is true.

Promoting our design businesses on these platforms might actually require a more traditional form of advertising. While we can still be creative and take advantage of internet culture, we can’t expect users to pay attention to just any old content we throw out there – no matter how much money we spend.

For better or worse, the social media we grew up with has changed. The value for business owners has in many ways dropped off dramatically. Worst of all, it’s no longer a simple proposition.

Still, there is the potential to use social media to fuel growth. It’s just going to require more effort and at least a little bit of financial investment. 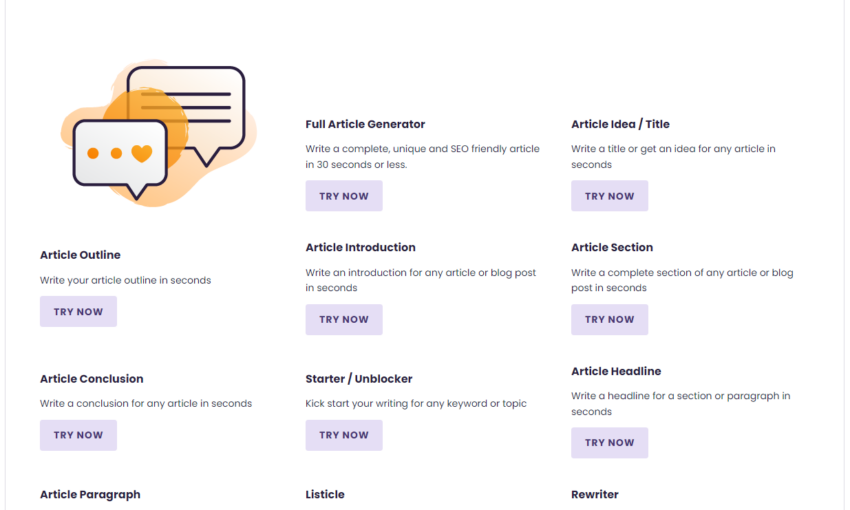