Website speed has become by far the most critical determining factor to achieve success in today’s wobbly and competitive online marketplace.

When we talked about optimizing website performance a few years ago, we only focused on optimizing its server-side only since most of the sites were static and were processed for server-side. However, the advent of web 2.0 technologies made use of dynamic web applications quite popular.

And so, it has become imperative to pay due attention to how your site performs on the client-side just like server-side processing.

Nowadays, performance issues encountered on client side need to be addressed immediately compared to the server-side performance problem, since the former can impact user experience. While it is true that 10% of the overall web application performance can be improved by improving the back-end performance by 50%, it can’t be denied that 40% or more percentage improvement can be made to your application’s performance by focusing on the front-end and reducing its load time to half.

What’s more? Compared to back-end projects, you need to spend a lot less time and resources in making improvements to your front-end. This is why it is important for site owners to pay due consideration in improving front-end performance of their website.

Below are a few best practices following which will help boost your front-end performance to a great extent:

Of course, you would want to know how your front-end responds when a user submits a request to the browser. Besides, only after measuring your front-end performance, you can come to know the level of improvement to be made.

Fortunately, there are several useful tools available online that can help identify your site’s front-end performance, such as Page Speed, Y-Slow and Firebug to name a few.

2. Reduce the size of your CSS, HTML and JavaScript resources via minification

When writing CSS code, we often use the format that is easier to understand. Basically, we prefer using a human-friendly format that looks something like:

In the above example, we can clearly see that we’re center aligning using margin and other CSS properties. The above CSS can also be written as:

But as you can see that this line of code is not much clear like the above CSS code snippet. Although, it may be easier for us to read, but it contains unnecessary characters.

If you’re running a large-size website with a thousand lines of code, then writing code like the former code snippet can result in lowering down the performance. But, minification of CSS files can help you reduce unwanted characters like whitespace, comments, etc.

The best part about minification is that all the unneeded characters (including redundant data) can be eliminated without impacting your website performance. You can even minify your CSS code, as well as JavaScript using the YUI Compressor tool. In addition, you can minify your HTML using PageSpeed Insights tool.

3. Bundle your CSS and JavaScript files together to reduce HTTP overhead

When you load your web site an HTTP request is sent to a remote server, and all your website files such as CSS and JavaScript need to be downloaded to your web browser.

So, if you have 4 CSS files, you would require at least four “GET” request to render all those files. This will eventually increase the overhead that is needed for generating a web page. However, by bundling your CSS and JavaScript files together, can help in increasing your page speed considerably.

Sitepoint also talked about bundling CSS and JavaScript together, because of which they were able to curtail their response time to 1.6 seconds, which helped them reduce the “response time by 76 percent of the original time”.

Downloading multiple images can make your site painfully slow regardless of their image. That’s because, each image on your site will make an HTTP request to load. Thus, the more images you will have on your website, the more GET requests will be generated, as shown in the screenshot below:

The more images you have, the longer it takes your website to load

Unfortunately, browsers can only process a couple of simultaneous requests at once, thereby resulting in a bottleneck of images. But, combining multiple images into one single image can help in reducing the number of HTTP requests. This is exactly what a CSS Sprite does.

A Sprite is, basically, a large image that contains a collection of images. Thankfully, the CSS Sprite Generator helps make the task of uploading images – that needs to be combined into a single CSS Sprite – a lot easier. Here is an example of sprite images:

There is another method that can be used to optimize images for reducing HTTP requests, called as Data URI. When using an img element in your HTML document or defining a background-image in CSS, you’ll need to link that element to an external image file.

With data URI, you can eliminate the need for the browser to load image data from external sources, as it embeds the data into the HTML or CSS documents.

The data URI represents the data within markups and stylesheets in data strings which is encoded into a base64 format. The best part is that the string can be used to store your images directly in markup and stylesheets, instead of making an HTTP request to load the image data from an external source.
The standard format of data URI is: data:[][;base64].

Now, let us take a look at an example where data URI in the form of a “repeating background image” in CSS: 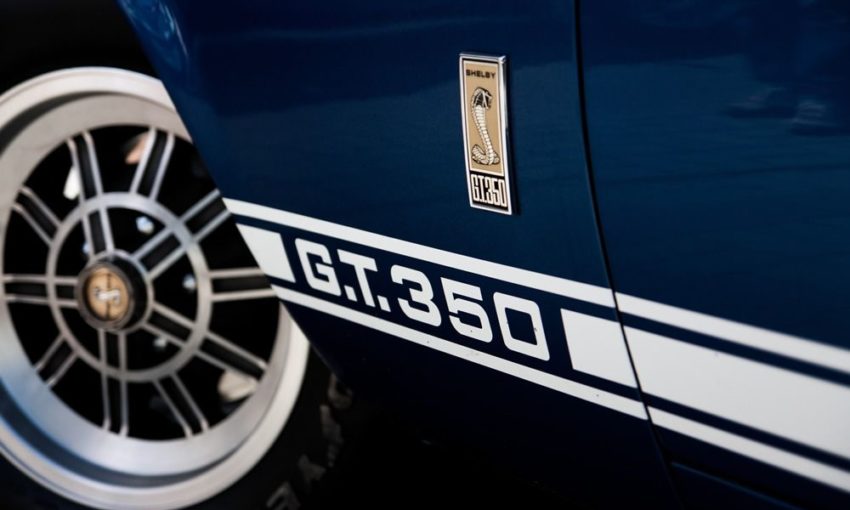 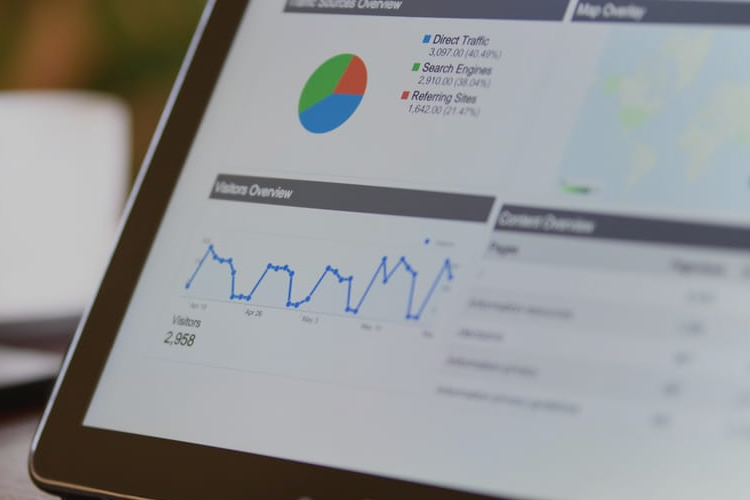