In any circumstance, the objective of touch gestures is to reduce the number of icons or UI elements on a screen, and to simplify typical user actions.

There are so many touch gestures we can use, while maintaining a completely natural and unobtrusive user experience when executed effectively.

Below we are going to take a quick look at some examples of mobile user interfaces optimized for touch gestures and look at how and why they are so effective.

SoundCloud uses a number of touch gestures within its mobile applications. One of which is the ability to scrub through a track without the need to locate a particular UI element or slider.

The user can simply swipe left or right in the general area of the equalizer graphic and locate the point in the song quickly and accurately. 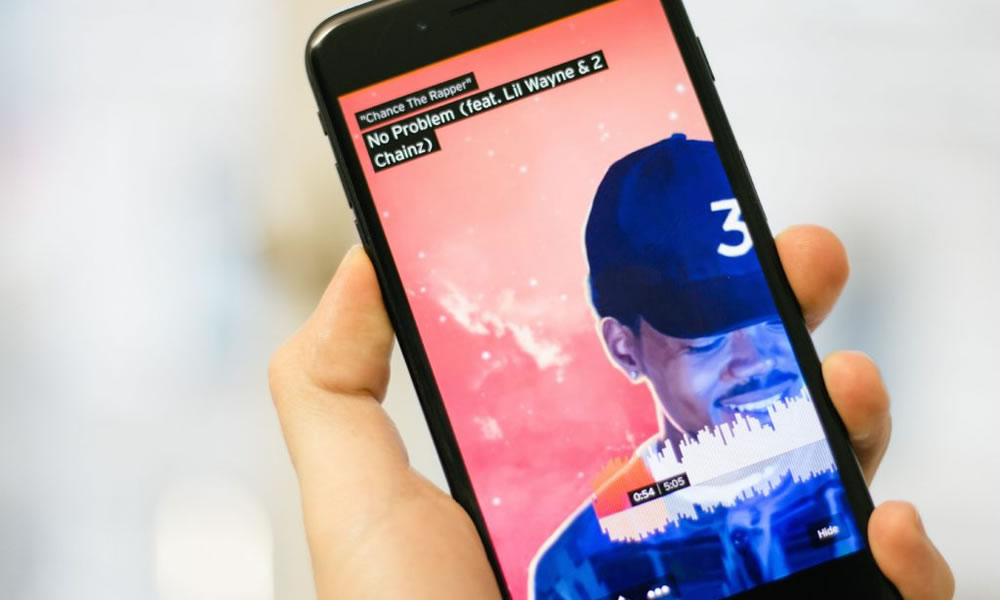 The app also makes use of touch gestures by allowing a swipe left or right to change a track, and a tap on the album artwork to pause the current track. The album artwork can also be swiped down to reveal the SoundCloud stream.

icons from the interface, making the design cleaner, and more natural and satisfying to use.

Apple’s keyboard on iOS implements some subtle but incredibly useful and easy-to-use touch gesture interactions. One of which implements the 3D touch technology found on iPhone 6S and iPhone 7.

By applying force touch to the keyboard, the characters are instantly hidden, transforming the keyboard area into the equivalent of a track pad. This allows for quick and easy moving of the cursor, and far greater accuracy than a simple tap.

It also uses touch gestures in the form of a tap and hold in the emoji keyboard. Doing so allows the user to select one of multiple emoji variations in one subtle and easy interaction. 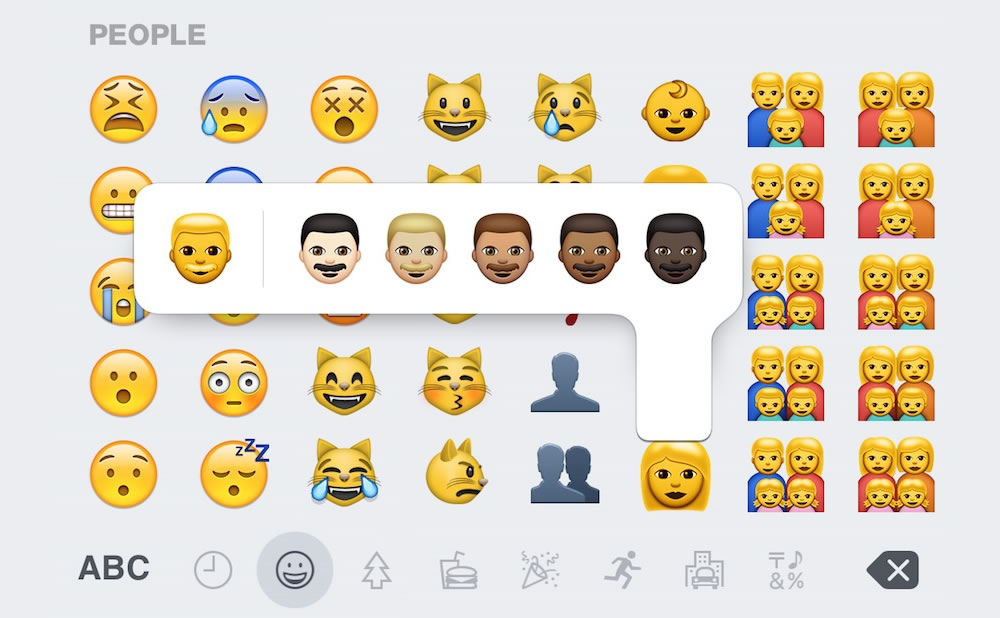 VSCO uses touch gestures in abundance throughout the app. A simple tap and hold on a photo thumbnail will reveal a full-size preview, similar to the implementation on Instagram. While continuing to hold, the app allows you to navigate the image by moving your touch either left or right. 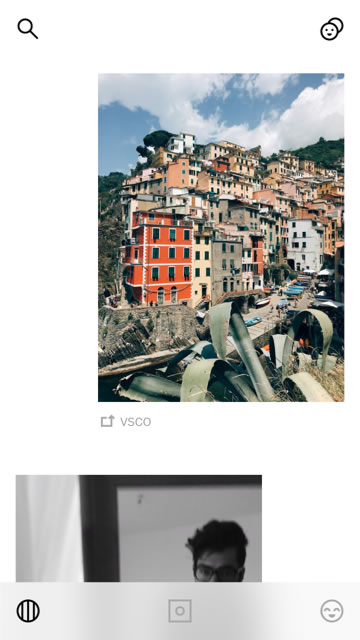 As well as this, by navigating your touch to the bottom two buttons, you can Save or Republish a photo, all in one simple gesture. Implementations such as these make an app much quicker and easier to user. 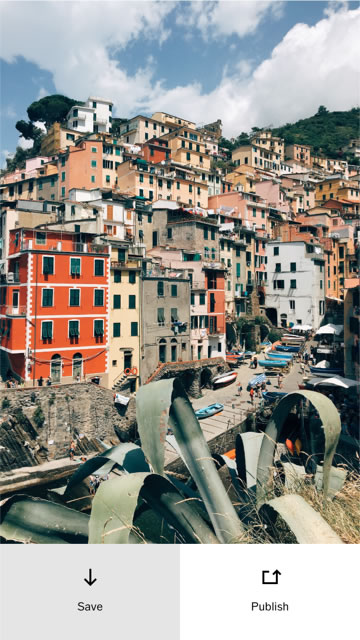 Throughout VSCO, similar examples of effective optimization for touch gestures are present. A simple swipe down from an expanded image card returns you to the previous screen. A swipe down on the main screen opens the camera, with the inverse action seamlessly returning the user to the main screen.

When applied effectively and intuitively, touch gestures can apply a unique dynamic to a mobile app, significantly decluttering the interface of UI elements and icons, while making the app both quicker and easier to use.

Which are your favourite user interfaces optimized for touch gestures? Share them below in the comments section!