In today’s post, we’re sharing some of the most interesting and unusual CSS text effects – some with the help of JavaScript – that we’ve found on CodePen for your inspiration as well as to possibly use in any of your upcoming projects. These examples range from animations, to hover interactions, to simply unique. Maybe you’ve seen some before, or maybe they are all new to you. Regardless, we hope you find them useful and inspirational.

Another typing effect, this time replicating a terminal with a blinking cursor.

This one has the appearance of a neon sign flashing on and off, coded in only CSS.

Here’s an interesting animated text effect that brings letters together into words.

This effect makes makes the text look like an old silent movie, all done with pure CSS.

Very nice text effect that makes the background masked by the text flow fluidly with the mouse direction.

Fly In, Fly Out

Simple but effective text effect where the letters fly in from the top and out through the bottom.

See the Pen Fly in, fly out by Neil Carpenter (@neilcarpenter) on CodePen.dark

An interesting text effect in which the text repels away from the mouse movement.

See the Pen Repellers by Johan Karlsson (@DonKarlssonSan) on CodePen.dark

Moving the mouse makes a cool 3D text effect in this example.

A clean bubbling animation to use in headers or however you’d like, made with CSS and jQuery.

This animation simulates a flickering light bulb within the text.

This one needs no introduction or explanation.

A smooth text effect that replicates the opening sequence of a movie or trailer.

A cool animation that responds to mouse movements.

An unusual effect that makes the text crack apart, done in pure CSS.

Hover over the text to see an unusual effect.

Each letter rotates into position as it is typed in this interesting effect.

See the Pen A collection of CSS text-shadow and pattern effects by Ashley Watson-Nolan (@ashleynolan) on CodePen.dark

A nice animation that you can control the speed by dragging your mouse over it.

See the Pen Glitch Text by Fabio (@fabiowallner) on CodePen.dark

How will you use these CSS text effects?

We hope you’ve enjoyed the creative examples we found and shared with you, and can use any of them in your projects. Be sure to check out our collections of CSS code snippets too! 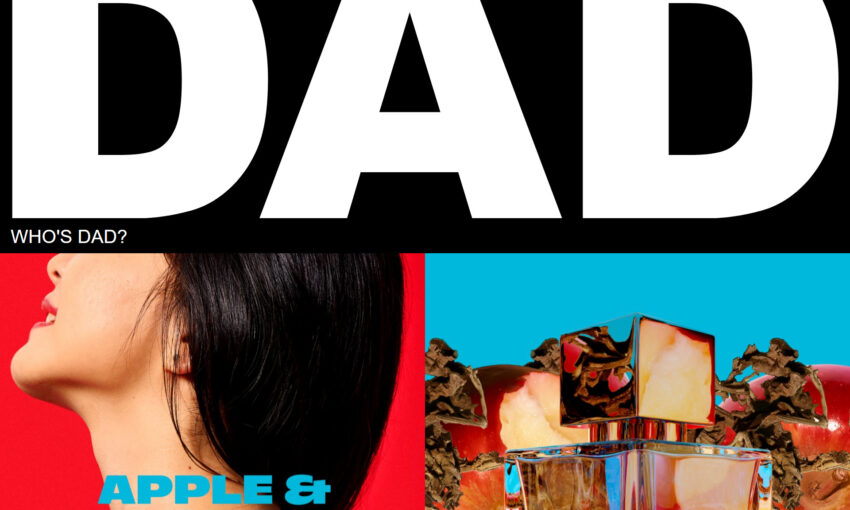