We all know that the future of the internet lies in mobile – if your website does not cater to mobile solutions or devices and focuses entirely on desktops, you are sure to lose a good deal of visitors. Whether or not we decide to give up our desktops and laptops, at some point of time in our daily routine, we do surf the internet via our smartphones and tablets, and trust me, nothing is more annoying than having to browse a non-mobile friendly website on a cramped screen.

The fact that I have to include this segment, before starting off with the real topic itself, simply shows that what I’m saying is right — mobile website creation tools are indeed dying.

Seriously, if I were to write about “WordPress is dying”, would I need to tell you what WordPress is?

But anyway, for the sake of clarity, we shall name some major mobile site creation tools before we actual start predicting their demise. So here they are:

The above aren’t, by any means, better (or worse) than the others. It’s just that these are the most popular of the lot, and counting their pros and cons is another story.

Now that you probably know what type of ‘mobile website creators’ I am talking about, let’s proceed with the article.

Let’s face it: the world of the internet (or even technology, for that matter) is ever changing. We had floppy disks, and now even DVDs are becoming obsolete. A decade and a half ago, animated GIFs were the norm, but today, well, seriously, animated GIFs?

Similarly, mobile internet isn’t untouched by this evolution either. With the rapid evolution of browsers and technology, the manner in which we browse and interact with the web is changing overnight. With a concept such as responsive web design, a developer/designer can keep pace with the changing trends in a better, more organized manner, as compared to mobile website creation software. 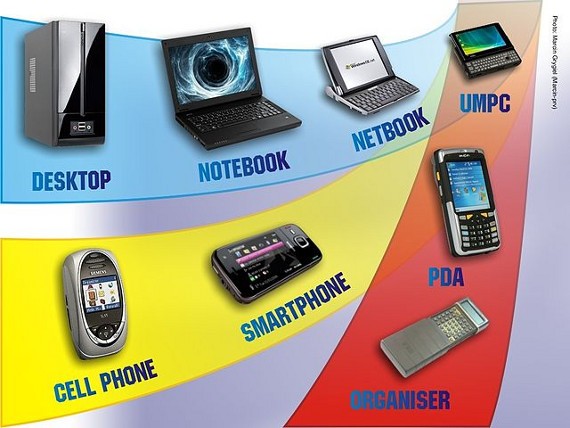 In simple terms, relying on responsive design means you need not wait for your software provider to give you that HTML5 patch or update.

Ok, so when you visit a website on your mobile, say that of a government agency, what do you have on your mind? Chances are, you want to quickly get that piece of urgent information, such as check the status of an application that you filed, or read the latest tutorial of your favorite design blog, and so on. You probably won’t marvel for hours at the nifty hand-crafted awesome social sharing buttons in the sidebar, will you?

However, when you are browsing that same website via your laptop, you can afford to spend some time enjoying those social sharing buttons (like, clicking the “Tweet” button to your left, you know, I mean…like, share this article.) 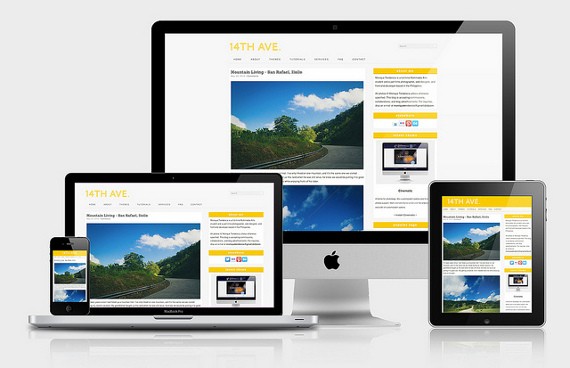 Many mobile site creation tools focus too much on uniformity across mobile and desktop versions of a site. In fact, this usage of the term “version” itself is the culprit here – it simply leads to a misnomer such as “why should my website’s MOBILE VERSION be lacking in any manner”? Responsive website design, on the other hand, retains uniformity of content rather than appeal.

Having a hard time?

Actually, with the rate at which new devices are evolving, it has become impossible to classify or define ‘mobile’ in rigid terms. What is mobile today, maybe a bulky mess tomorrow. This is what causes the problem – most mobile website creation tools rely on strict definitions – how often do you read “create websites optimized for phones in minutes”?

Such claims are nothing but an assumption that the phones of today are going to stick around tomorrow, and will probably not be replaced by tablets (or, if you are innovative, a small screen dangling to your television remote). 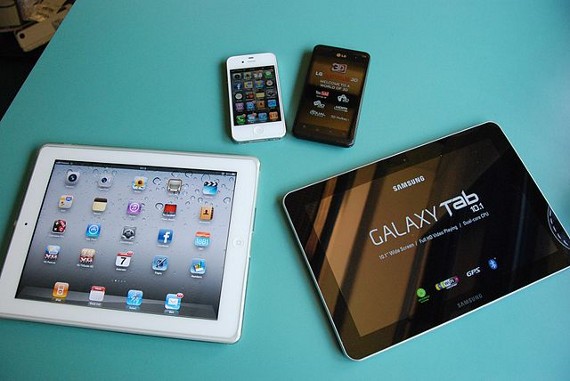 Ideally, at the rate with which mobile web is evolving, responsive design is the best solution to design websites catering to the mobile audience.

Before the advent of responsive web design and progressive enhancement (as well as disclosure), there used to be a generic recipe when designing mobile websites: this is mobile content, that is not.

Most mobile web creation tools still stick to a modified form of that recipe. However, our mobile phones have now developed to an extent that you cannot really limit mobile content to a formula in particular. Truth is, we are still only learning to employ responsive and adaptive design in practice.

To understand this fully, visualize this: assume you have launched a book in two variants: hard cover and paper back. Now, since the paperback is the cheaper alternative, will you strip out a chapter of your book, because, after all, your hard cover version is the ‘bigger’ one?

(On an unrelated note, I shall now include a picture of a manuscript: just to facilitate “visualization”).

This is what being ‘adaptive’ means: for your book’s paperback version, you will retain the content in totality, but will also find an alternate place for the author bio or info on the hard cover’s inner jacket. Responsive web design makes allowances for such adaptation; many mobile website creation tools do not.

A few years back, whenever you visited a website via mobile, you were often greeted with a footer text (often annoyingly placed in the header, within the content, and five other hidden places like an Easter egg): “Switch to the full site.”

So, you mean, this mobile site that I am browsing is half-baked? Incomplete? Semi-finished?

Placing such a demarcation between desktop and mobile sites, one being full and the other being, well, “half”, is a disaster. You are telling the world that your mobile website is not adaptive web design; it is, in fact, an adaptation of your “full” site.

Actually, this is arguably the single biggest reason why mobile website creation tools are failing: they tend to place a line of distinction between mobile sites and desktop sites (often blatantly referred to as “mobile version” and “normal version”). Exceptions apart, most mobile site creation tools believe in such demarcation. 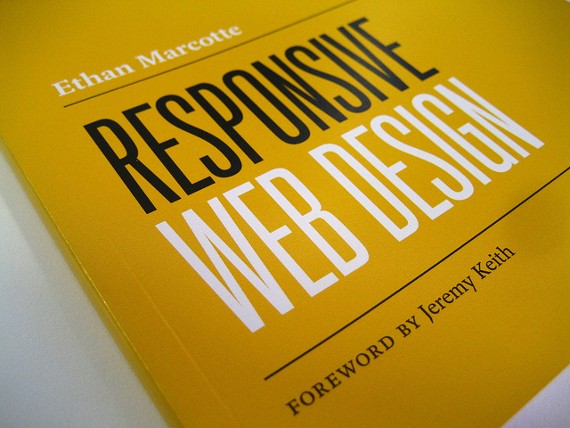 True, a mobile site is different from a desktop one, but that doesn’t mean it is ‘separate’, does it? Being different here is a necessity, but being separate is a travesty. Responsive design, on the other hand, ensures that the website adapts to the user’s screen resolution, rather than leaving the mobile “version” an adaptation of the actual site.