The Power of Sass and Why You Should Embrace CSS Preprocessors

Front end engineering has always remained a niche skill, even with the burgeoning array of techniques and technology available.

Today, as we witness the launch of newer frameworks and tools for better web development, this domain also has undergone its own super fast makeover! But the core skills to build a solid career in front-end engineering has always been the same – passion + HTML + CSS + JS + an unrelenting desire to learn!

What are CSS preprocessors?

A browser can only understand CSS, as the styling technique for any DOM element being rendered. CSS, as a language has its own feature set, which at times might not be enough to create a clean and reusable chunk of rules. Eg. Not being able to reuse a collection of rules in multiple selectors, unavailability of variables which may lead to ambiguous pieces of data across the stylesheet.

To overcome most of these limitations, the concept of a preprocessor was born – offering an advanced way of writing CSS, which extends the basic functionalities. This advanced code is later compiled as normal CSS code using respective compilers (which depends on what preprocessor you are using), which the browser will understand.

Should You use Preprocessors?

The decision of adopting preprocessors for your next project, in my opinion, should be made after much analysis and solely depending on your expertise level and most importantly the project requirement and workflow of the team as a whole. Here are some tips that might help you come to a decision:

Which preprocessors to use?

There are a number of preprocessors available, and deciding which one to stick to depends on a lot of factors. Each of them have their own pluses and minuses, and the final word should be taken after closely considering your project requirements, the team’s ability to adapt to quick and long-term changes in coding approaches.

Listed below are few of the available preprocessors:

In this article, SASS is my preprocessor of choice (since I have been using it intensively for a while, and am truly in love with the technique. In fact it has increased mine and my team’s productivity!).

How to get started? 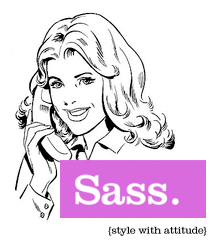 Getting started with a preprocessor is not rocket science. As I mentioned earlier, a CSS preprocessor will have its own set of syntax, which finally gets compiled into normal CSS, which in turn, the browser will understand. So, all you need is to choose a way in which you wish the preprocessor to get converted to normal CSS, and then you are good to go!

As far as SASS is concerned, it requires Ruby to be installed in your system, because it was coded using Ruby, and most importantly install the SASS gem, by typing in the following command in your command line or terminal:

There are 3 ways in which a SASS file can be converted to normal CSS, like:

This is the most comfortable and easiest way of using CSS SASS. Once Ruby and the SASS Gem are installed, you need to let the program know which SASS file needs to be converted to CSS, and here is the command for that:

This command, converts the file input.scss (by the way, .scss is the extension of your SASS based file, which stands for SASSy CSS), to output.css, which is normal stylesheet with good old CSS syntax.

But, as a front end engineer, you might not want to execute this command every time you make a change to your SCSS file, as it can become a cumbersome job to do. In that case, you can keep a watch on the SCSS file, and convert the same to normal CSS automatically, whenever there is a change to it, and here is the command for that:

I would like to concentrate on the first method of using SASS and am not moving into the other 2 , as the scope of this article is not only confined to setting up SASS. You could refer to http://sass-lang.com/docs/yardoc/file.SASS_REFERENCE.html, for an in-depth understanding of setting up SASS, and more

With great power comes great responsibilities – the power of SASS

Now that we have decided to go with SASS, and have set it up, its time to spend some time coming up with a strategy and doing some ground work to make sure we are structuring scalable and maintainable CSS. With the powerful features that SASS has to offer, and with a sound knowledge and experience in coding large-scale CSS, we are good to go.

Here are some key features of SASS and concepts, which can get you to a flying start:

The first thing to do while starting to code CSS is to finalize the strategy in modularizing the CSS, for example you can decide if you are going to create separate stylesheets for each basic element of the UI, like typography, forms, iconography, buttons, layout, reset etc.

Though it is recommended that you use multiple files for the sake of maintainability, it is always a front end engineers call, depending on the ability to smartly group the rules in a single file. SCSS files can be included within another, the same way as you do for CSS, with the following piece of code
“import style”, where style is the SCSS file to be included.

Variables is one of the revolutionary features that SASS CSS brings to a front-end engineers armory. This feature can add a lot of value to your code, in terms of maintainability, and in cases where you are required to make app wide changes in a single go. Here is how you declare a variable using SASS: $primary-color:#ccc;.

Here primary-color is the variable name and #ccc, is the color value that is stored in it. You can assign numbers, strings of text, colors, boolean and list of values separated by commas, to a variable.

It’s important to identify exactly what needs to be converted to variables, for a maintainable SASS file. One can declare all the color values, images and font-family in variables, put all those variables in a single SCSS file, and include it in the main SCSS file. This will bring much more control over the theming of the UI, where we can quickly change the color values, iconography and other parameters which define the general look and feel of the UI.

One of the core attributes of a good CSS code is reusability. Identifying reusable patterns across the UI, and creating smart chunks of reusable rules is a skill that every CSS coder should possess. SASS supports this in a big way, through ‘mixins’.

Mixins are reusable sets of styles which can be used throughout the stylesheet. Correct usage of mixins can reduce the usage of non-semantic stray classes like border-red, no-padding etc. Here is an example SCSS code:

Here, the first section of code, declares a mixin named ‘notification’, which has a set of 3 rules defined inside. In the second section of code, the selector ‘.error’ reuses the mixin, along-with its own rules. ‘@include’ includes the mixin rules within a selector’s rule sets.

Extend is one of the most beautiful and interesting feature of SASS. This is similar to mixin, but brings a ton of other goodies with it as compared to mixin. Using @extend enables a selector to inherit the rules of another selector. Wondering how it is different from a mixin? Watch the following example closely:

The above code will be rendered as CSS, in the following form:

Effective use of ‘extend’ can bring scalability and flexibility to the code, to a great extend.

SASS comes loaded with much more features like if, for loops, @debug, @warn, @while etc, which adds a lot of value and productivity to the team, as a whole and makes the stylesheet file modular, scalable and maintainable. I am planning to spend some time for a more detailed article on a step by step tutorial on building a SASS based style-sheet, and will hopefully cover all these features in detail.

Some disadvantages of Preprocessors

As with any other technology, to be able to start using a preprocessor, the first thing that one might need is just one thing – PASSION! Everything else follows. But there always is a first step … and here are some hurdles that a designer might face before embracing CSS preprocessing.

In addition to the hurdles mentioned above, there are quite a few negatives which might affect the performance of the page. I have tried to jote down a few of them below:

The verdict: To SASS or not?

If you are still wondering about saying yes or no to SASS, here are some tips. Get your hands dirty …. and start coding it out, and explore the possibilities. Evaluate the pluses and minuses with your requirements and make sure the team is comfortable embracing it. The transition can be slow, but I believe it’s worth it.

In my experience as a team of front end engineers, our hard-work, in ramping up and spending countless hours getting comfortable with this new way of coding CSS, has started paying off, in the form of increased productivity and more maintainable and scalable SCSS files, which will be good for years to come and can easily transition hands seamlessly. 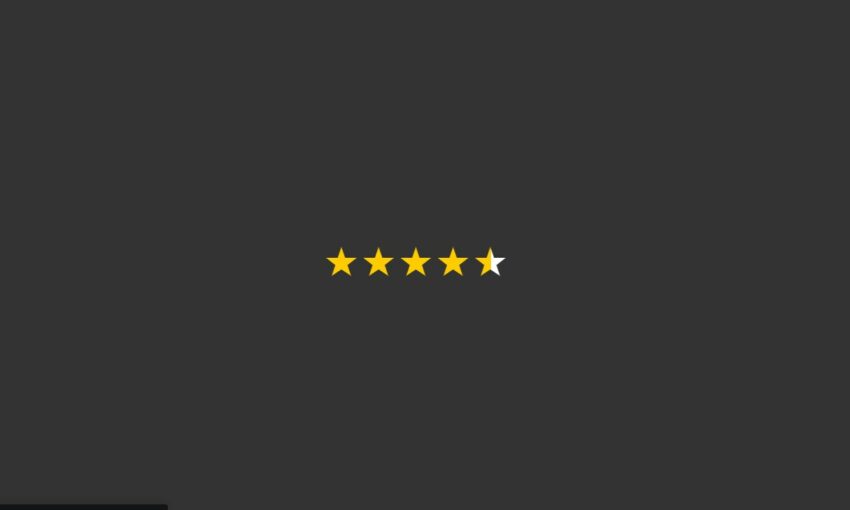