Tips for Getting Through the Initial Web Design Client Meeting

We live and work in a field that is ever-changing and as hard as it is for us to keep up with technology, clients can’t possibly be expected to.

I’m going to assume you already made contact with a potential client, and that’s where this article will step in to help you out. And now that you have that contact, you’ll inevitably have to setup a meeting with them to discuss what they are looking for and what you can provide.

There are some things to note here and keep in mind when meeting with the client that I believe are contrary to much of the “traditional” information out there.

The initial meeting, as I said above, is an interview from the client to you and from you to the client. Don’t let them take the upper-hand here as it will only set you up for failure further down the road.

What to Take with You

If you’re meeting with the client on the phone or Skype, just make sure you’ve examined their site thoroughly and done some research on their industry and competitors. But if you’re meeting in person, there’s a very simple list of things I recommend you take for the meeting.

And that really should be it. I never take a computer unless the client tells me to specifically. This helps to establish that you are a creative and not just someone that knows how to work a computer design program. The sketchbook and marker are your best friends at this point of the process. 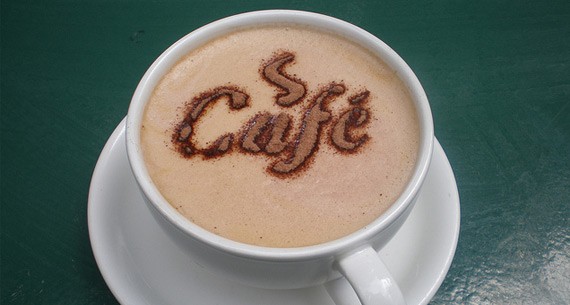 This is important, probably more so than even discovering the needs for the project. You’ve got to have some sort of connection with the client and if you don’t, the project will feel stiff and you’ll have little passion for it.

Now I realize there are people out there that will disagree with me when I say that we need to connect with our work and get passionate about it. But I’d venture a guess that many people in the creative field, professionals that is, will agree with me here. If you don’t have fire about what you’re working on, you’re creativity will be stifled.

You’ll have no desire, no passion, no connection. The creative field breaks all the traditional ties that many other fields have. We don’t wear suits, dress in Armani shoes, or carry a briefcase everywhere we go.

I’ve found that I get more attention from clients when I walk in wearing street clothes (but be presentable) and have my sketchbook and marker in hand. They’re hiring you to be creative and I don’t wear a suit at my desk so I don’t wear one to meetings either.

I won’t say this will work for all clients, but small to medium sized businesses typically don’t care how you look as much as they care about how you work and and the results of your work.

And to be honest, if they’re going to judge me on my looks and not my character or skillet, I don’t want to work with them anyway. So with that said, be presentable, but be yourself and you’ll get more attention and they’re much more likely to remember you.

However you look and dress is becoming less important these days. Clients look for someone they can trust. Someone that will be honest with them and will deliver when and what is promised. Ultimately, you have to convey that you are, in fact, the most capable and trustworthy person they’ve met with for the job.

This is what getting acquainted is all about. It’s about connecting and seeing if you’re right for the client and if they’re right for you. 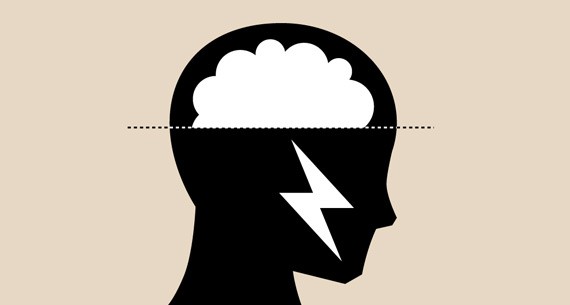 Figuring Out The Client Needs

And if you don’t, they are probably one of the clients we described above and you don’t want to work with them anyway.

The initial meeting is imperative to be able to establish the needs (and some wants) of the client. I’m not saying you can’t give them anything they want, but be reasonable…no dancing frogs on the homepage…unless they breed frogs or something strange like that.

There’s plenty more questions that can be asked and can come up in discussion…these are just a few. You’ll learn over time that every client is different and you’ll have different questions for each one.

I used to have a small packet of about 20 questions I asked all my clients. It helped to find out information from them that I would need. But as time went on, I realized that many of the questions wouldn’t apply to all clients and that the ones that applied to one client had no application to another.

So needless to say, I scrapped it.

So take this time to really dig into the project with the client. Figure out their needs, write them down, and make notes of everything they say. They’ll remember what they like and want and you’ll be expected to as well.

Talk About the Dreaded “B” Word

Yes we all know that no one wants to talk about how much a site will cost. You’ll ask them for a budget and they’ll tell you they don’t have one or want you to give them a quote first.

You can explain to them that in order for you to be able to tell them right now if you can do the job or not, you’ll need to know what they are expecting to spend. They have an idea somewhere in their head. If they still won’t tell you, drop it and do your quote as if they had an unlimited budget.

At this point you’ve done all you can and if they come back on you saying it’s too much, then they already started out your relationship with a lie because they had an idea of the cost. Keep in mind that most companies work off budgets and if they don’t spend the entire budget allocated for something, they lose it at the end of the year.

I used to believe that you never gave a price up front for how much something will cost because it will lock you into that rate. But I’ve found that not to be true over time.

For one, people will often pick you because you were the only one they talked to that had an idea of the cost. That shows you’ve got enough experience to tell them a ballpark figure. It also shows you’ve researched their industry a little bit (which you should do before the meeting) and understand a bit more than even what you’ve talked about in the meeting.

With that said, it takes time to get your pricing down. So if you’re starting off as a freelancer, you may keep the price to yourself until the you’ve worked it out on paper and done the proposal. 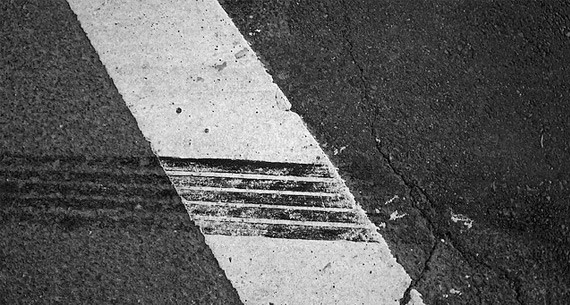 Now that you’ve had the initial meeting, gotten the vibe you want to work with the person, and (hopefully) established a budget, it’s time to move onto the next phase. It’s best to give them a timeframe of a few days for the proposal and then make sure you get it to them within that time.

If you’re late, they may take it as a key factor for what will happen during the project. 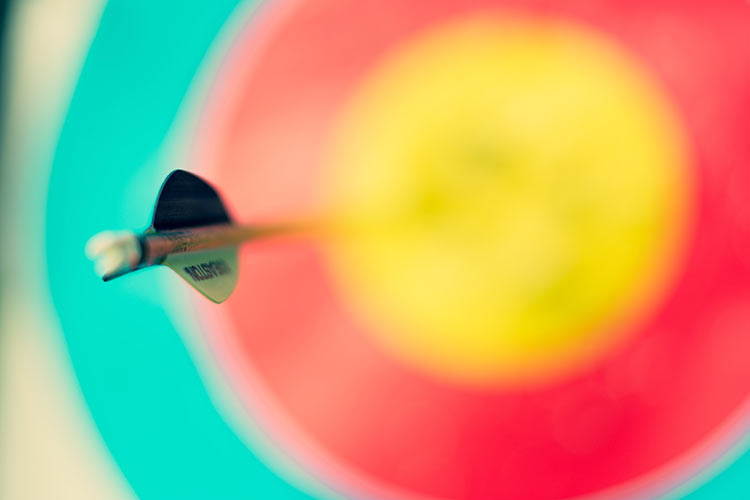 How to Determine a Target Market for Your Web Design Business

How to Determine a Target Market for Your Web Design Business