How to Create Simple Shapes with SVG

In the past, the only image format that was supported by all browsers was the GIF, an image file developed by CompuServe. Then came the JPEG image file, which offered terrible compression without loss of any details, but the size is really small compared to the GIF image format.

After some time, the aim for advanced 2-dimensional vector computer graphics on the Web came into being. With so much competing formats that were submitted to W3C, SVG was finally developed in 1999.

Now that we published the CSS shapes tutorial, we wanted to show you how to create shapes with SVG. This tutorial will explain how to use SVG in web pages.

SVG, which stands for Scalable Vector Graphics, is an XML-based vector image format for the Web. Unlike GIF, PNG and JPEG image file formats, SVG is scalable, which means that no matter how you scale or enlarge the image file, the quality will still look good.

As an XML file, SVG can be created, customized and integrated with other W3C standards such as DOM and XSL using any text editor. SVG images can also be created visually using drawing or vector programs like Adobe Illustrator.

SVG can be easily embedded into HTML using SVG tags. Consider the syntax below.

As you can see, SVG has its own tags. SVG must have a width and height so as to contain its element. The following are the elements can be used to draw inside its canvas.

So let’s jump in and start this awesome tutorial.

Creating a Circle in SVG

Circle SVGs can be executed by using the circle tag. Here’s an example.

The resulting Circle SVG image will look like this: 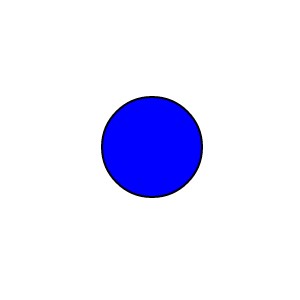 In this example, I used the circle tag and then define the cx (x coordinates) and cy (y coordinates) which will determine the center of the circle. Next, I put a value of 50 on the r (radius), which defines the length of a line segment from its center to its perimeter. Finally, I added the styles for fill color, stroke color and stroke-width, which are pretty much self- explanatory.

Creating a Rectangle in SVG

Rectangle can be executed by using rectangle tag and can draw various kinds of height and width. Check out the code below.

The resulting Rectangle SVG image will look like this: 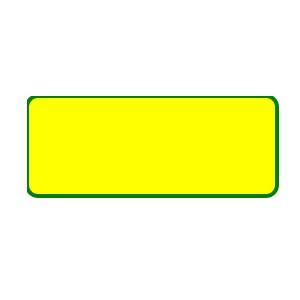 Using rectangle tag, I define the width and the height of the rectangle. Then I added rx and ry, which rounds the edge of the rectangle. You can remove this two (rx and ry) if you want to have sharp edges. Next we added the styles for fill color, stroke color and stroke-width.

Creating an Ellipse in SVG

Ellipse SVG can be executed by using the ellipse tag. Ellipses don’t need to have equal height and width and unlike circle SVG the radius (cx and cy) is different. Consider the code below.

Consider the code below.

The resulting Ellipse SVG image will look like this: 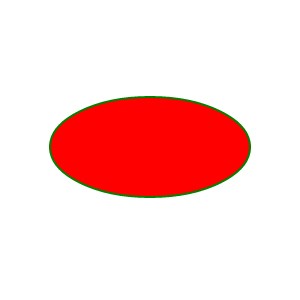 Creating a Line in SVG

Line SVG can be executed by using the line tag. From the name itself, the tag is used to draw lines. Check out the example below.

The resulting Line SVG image will look like this: 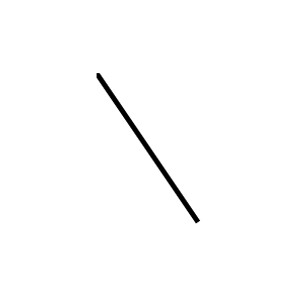 Creating a Polyline in SVG

A polyline SVG can be executed by using the polyline tag. It is used to draw shapes which are composed of straight lines. Here’s an example.

The resulting Polyline SVG image will look like this: 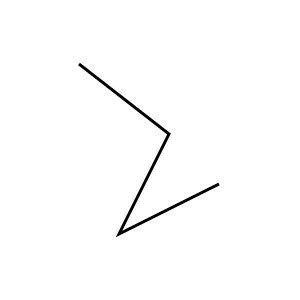 Using x (x-axis) and y (y-axis), you can set the each individual points of the lines to create a specific shape you want. As you can see here I have 4 set up points joined by lines. I also added a stroke of black and a stroke-width of 3px.

Creating a Polygon in SVG

Polygon SVG can be executed by using the polygon tag. This element will draw shape that has more than 3 sides. Check out the code below.

The resulting Polygon SVG image will look like this: 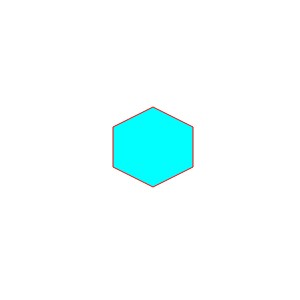 In Polygon SVG, points are being defined by the x and y axis for each side of the polygon from the last point to last one. In this example, I created a hexagon with 6 sides. As you can see, there are 6 points that connects together defined by x and y axis. Then I put fill color of cyan followed by stroke color of red and stroke width of 1px.

Path SVG can be executed by using the path tag. This element will draw advance path and shapes which consists of curves, lines, and arcs. Among the entire SVG elements, this is one of the most functional yet hardest to learn and manipulate. Path SVG uses the following commands:

The resulting Path SVG image will look like this:

From the code above, you can see that I used the letter d. This d attribute will always be a move command. Next, I use M which means move to. Before you can draw anything, you must move the virtual cursor to your preferred location.

Text SVGs can be executed by using the tag enclosed with the text tag. This element is used to draw text in an SVG image.

The resulting Text SVG image will look like this: 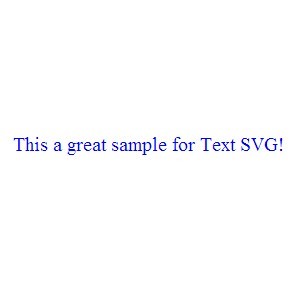 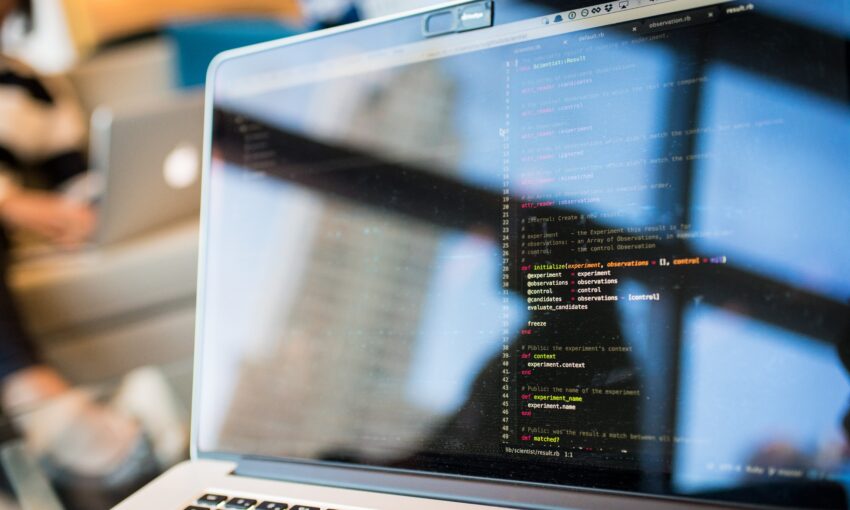 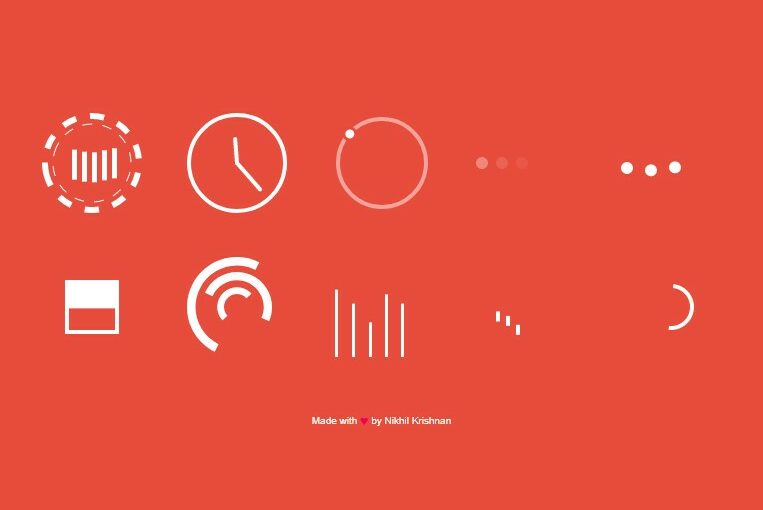