What to Look for in a Gutenberg-Compatible WordPress Theme

With the Gutenberg block editor now the default option within WordPress, it’s important to think about how it works with the other components of your website. Themes are of particular concern, as they directly display the content you create.

In a broad sense, most themes (even older ones) are likely compatible with the new editor. At least in terms of avoiding breakage. However, that doesn’t mean that your theme can take advantage of every feature.

So, how should a Gutenberg-compatible WordPress theme work? What features can you expect to find? Today, we’ll introduce you to some basics that you can use as a guide when shopping for your next theme.

In the Classic editor, all of the content within a post was more or less considered a singular entity. While there may be various HTML elements included in that post, they are still tied together within the editor itself. That’s why adding goodies such as multicolumn layouts were so difficult. You had to be extra careful when making changes, as the whole thing could easily break.

Getting around this used to require either a page builder or even custom fields to create layouts that were more flexible and stable. Gutenberg’s block-based approach to content fixed this issue, but also requires themes to make some changes under the hood to support various block styles and features.

Among the most common features you’ll want a theme to support are wide alignment blocks, which can stretch content across the entire screen. Other items include preset color palettes, font sizes and custom editor styles that better reflect the front-end design of the website.

Beyond offering support for the default blocks, a well-thought-out theme will provide extra styles and customization options for them, as well. Items such as the Pullquote or Cover blocks are a perfect opportunity for a theme to add some extra personality.

One of the most exciting features of Gutenberg is the ability for developers to create custom blocks. They can run the gamut in terms of functionality. Everything from complex layouts to simple design elements (like buttons), or preset content types (such as testimonials or staff profiles) are possible.

If nothing else, most WordPress themes are all about pouring on the extras. Well before blocks became a part of the discussion, theme authors were cramming in loads of custom widgets and shortcodes into their products.

These items have served users well, providing an extra level of high-end function. Thus, it only makes sense that authors will shift these features towards custom blocks instead. They can be placed anywhere within content, easily moved around and even used in multiple instances.

The bottom line is that both widgets (at least, as we’ve come to know them) and shortcodes are going to be phased out over time. If you’re shopping for a new theme, look for one that is embracing blocks over legacy solutions.

WordPress themes, particularly of the commercial variety, tend to bundle page builders. This is certainly a nice bonus – that is, if you want to utilize one.

But sometimes, authors declare these plugins to be “required” in order to use their theme. Now that Gutenberg can cover at least some of this ground, users should no longer be forced into installing plugins they don’t need.

To clarify, page builders and Gutenberg can successfully coexist on a website. There’s nothing inherently dangerous about using both. It’s just that users should be the ones to make that choice.

Stays in the Loop

A theme that offers routine bug fixes and feature additions is always worth looking for, but it’s especially so when it comes to the block editor. Why? Because it’s in a constant state of change.

Since the day it officially rolled out in WordPress 5.0, Gutenberg has been a work-in-progress. So much so that the code deprecation log is full of things that have been removed over a relatively short period of time. Of course, care is taken to maintain some backward compatibility, but it’s something to be mindful of.

Therefore, just because a theme implements a specific feature today does not mean it will still work a few releases into the future. Theme authors need to stay vigilant to ensure that their products take advantage of new features and potentially refactor code where needed.

The block editor’s evolution doesn’t look like it will slow down anytime soon. Themes will need to keep pace.

Over the years, themes have become rather complicated. There are often tons of included options and companion plugins. Some even make cosmetic changes to the WordPress edit screen itself.

But perhaps Gutenberg offers a chance for simplification. Part of its aim is to standardize how themes (and plugins) interact with the editor. Blocks can offer similar functionality to most of those aforementioned extras and can be implemented in a much more uniform way.

In theory, taking advantage of what Gutenberg does best could lead to cleaner, less bloated themes. Or at least ones that are better organized. And above all, that may just be the biggest feature to look for when searching for your next WordPress theme. 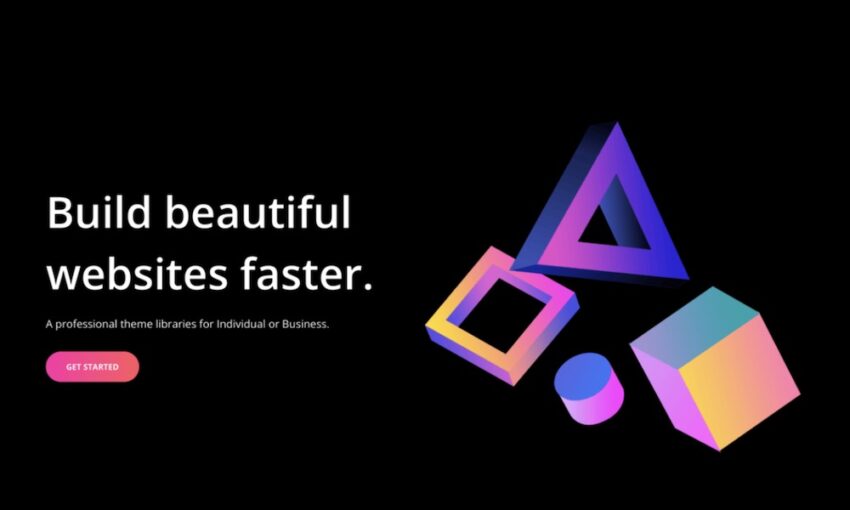 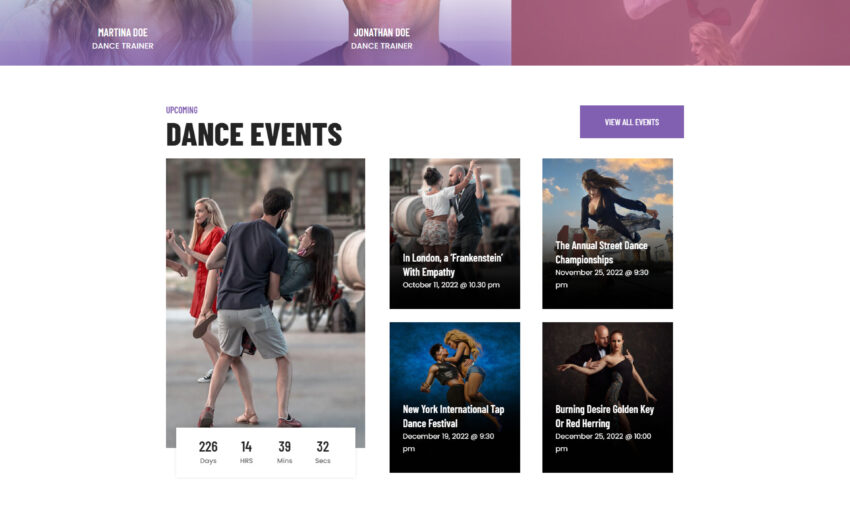 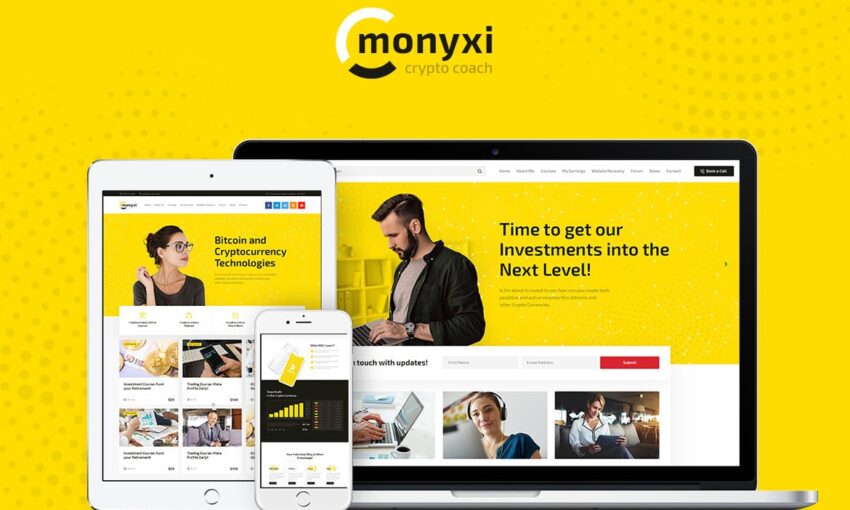